We pride ourselves on using quality ingredients with no additives or preservatives. Our products are baked in the traditional fashion, from scratch! 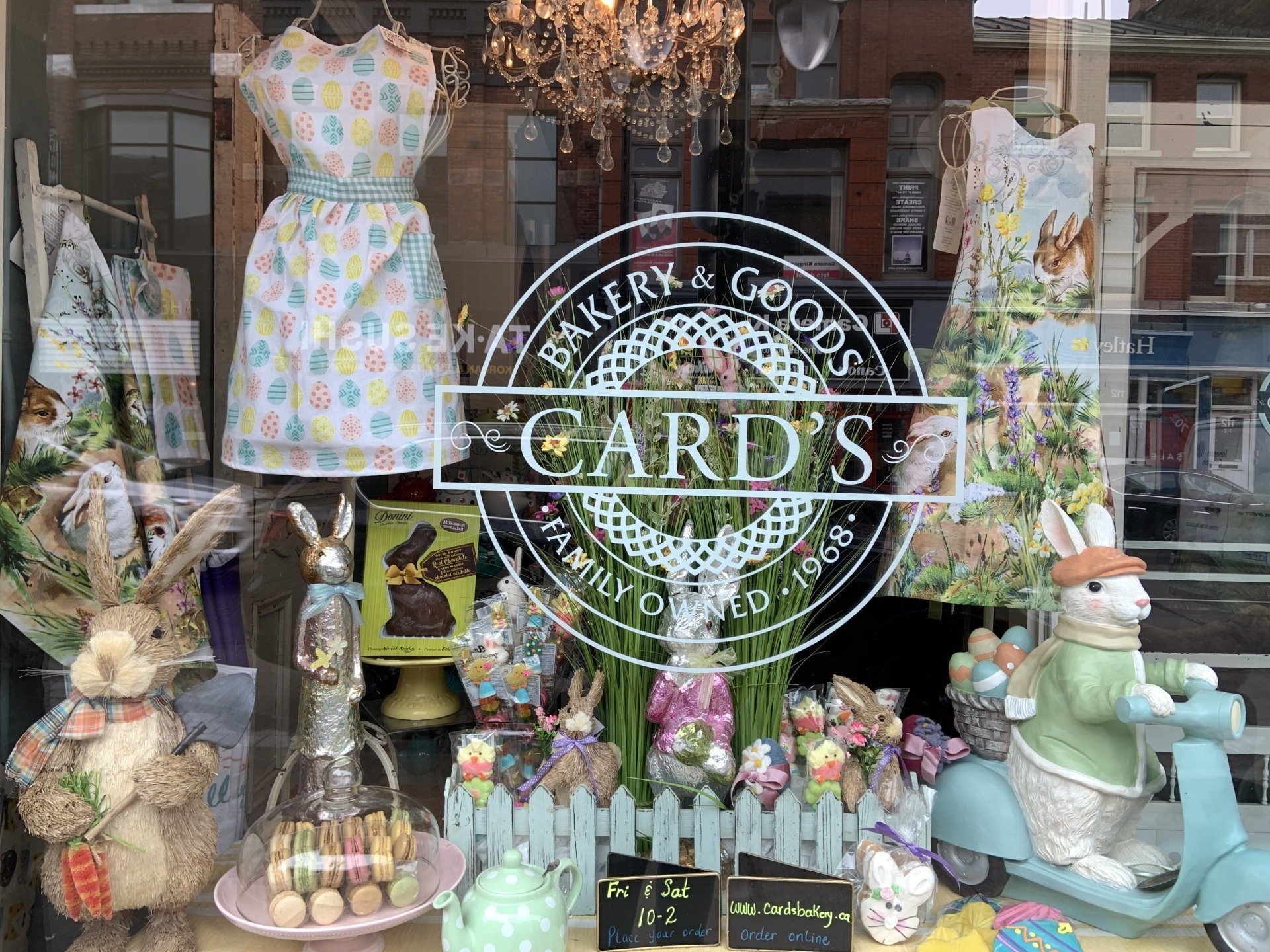 The story of Cards Bakery dates back to the late 1960’s when my Grandmother, Edith Card started selling fresh homemade bread from her home kitchen in rural Kingston. Soon no one was going the weekend without stopping by her house for sticky buns, a pie and a loaf of bread!

Then, in 1987 my mother, Norma Card opened Card’s Bakery at the corner of King & Johnson Streets in Downtown Kingston. Her success at that location continued strong for nearly 2 decades, until a fire destroyed the building in January 2005.

In 2005 I became the third generation to own and operate Card’s Bakery. I expanded the bakery to a larger location on Bagot Street in Downtown Kingston. My sister, Krista Veryzer was a successful cake decorator and joined me at my new location.

And now here we are, on Princess Street in the Bakery I have always dreamed of owning. My sister and I are proud to be the go to place for quality, fresh, traditional homebaking-just as my grandmother would have wanted. 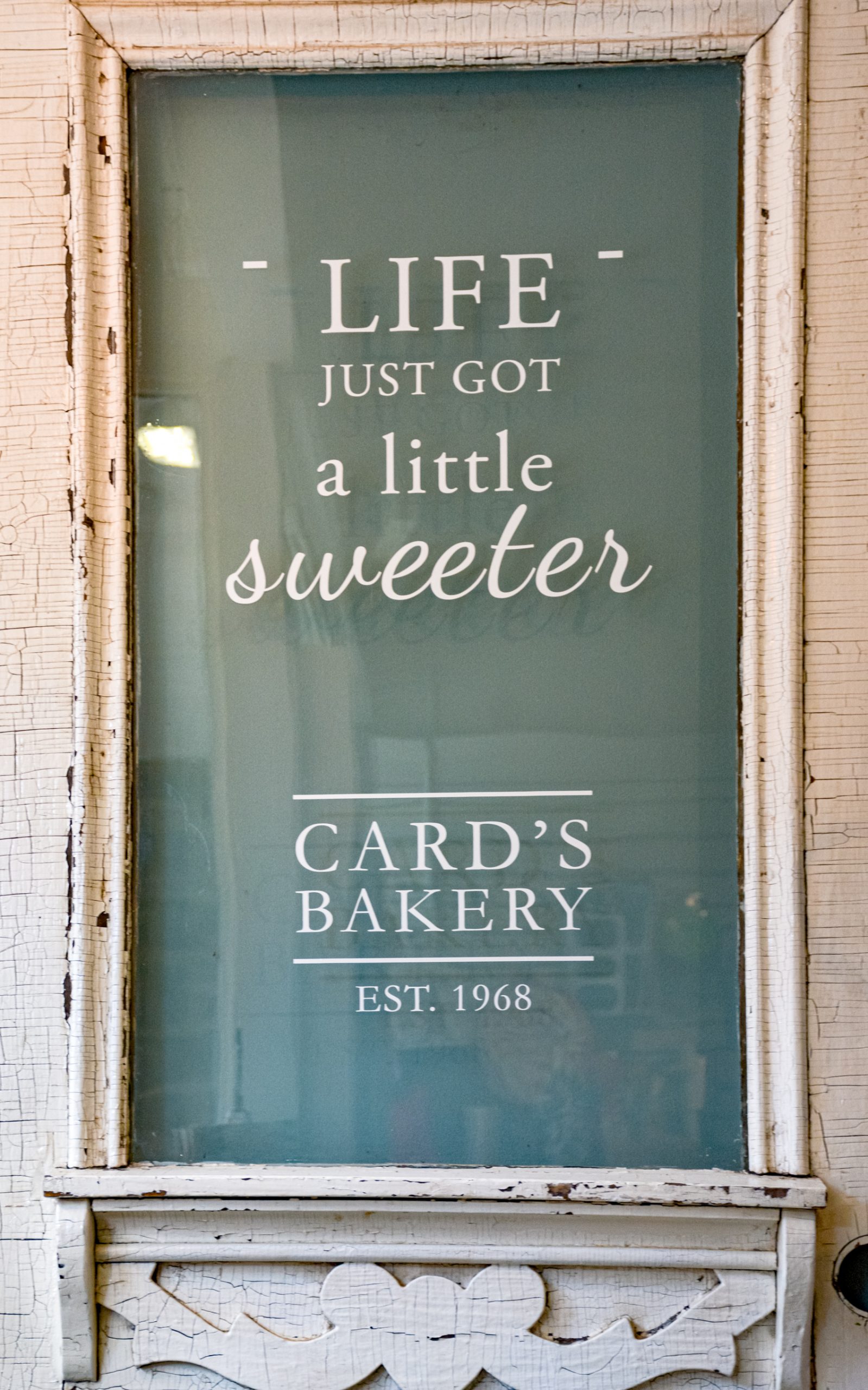